Blog: THE EVOLUTION OF A GLOBAL CURRENCY 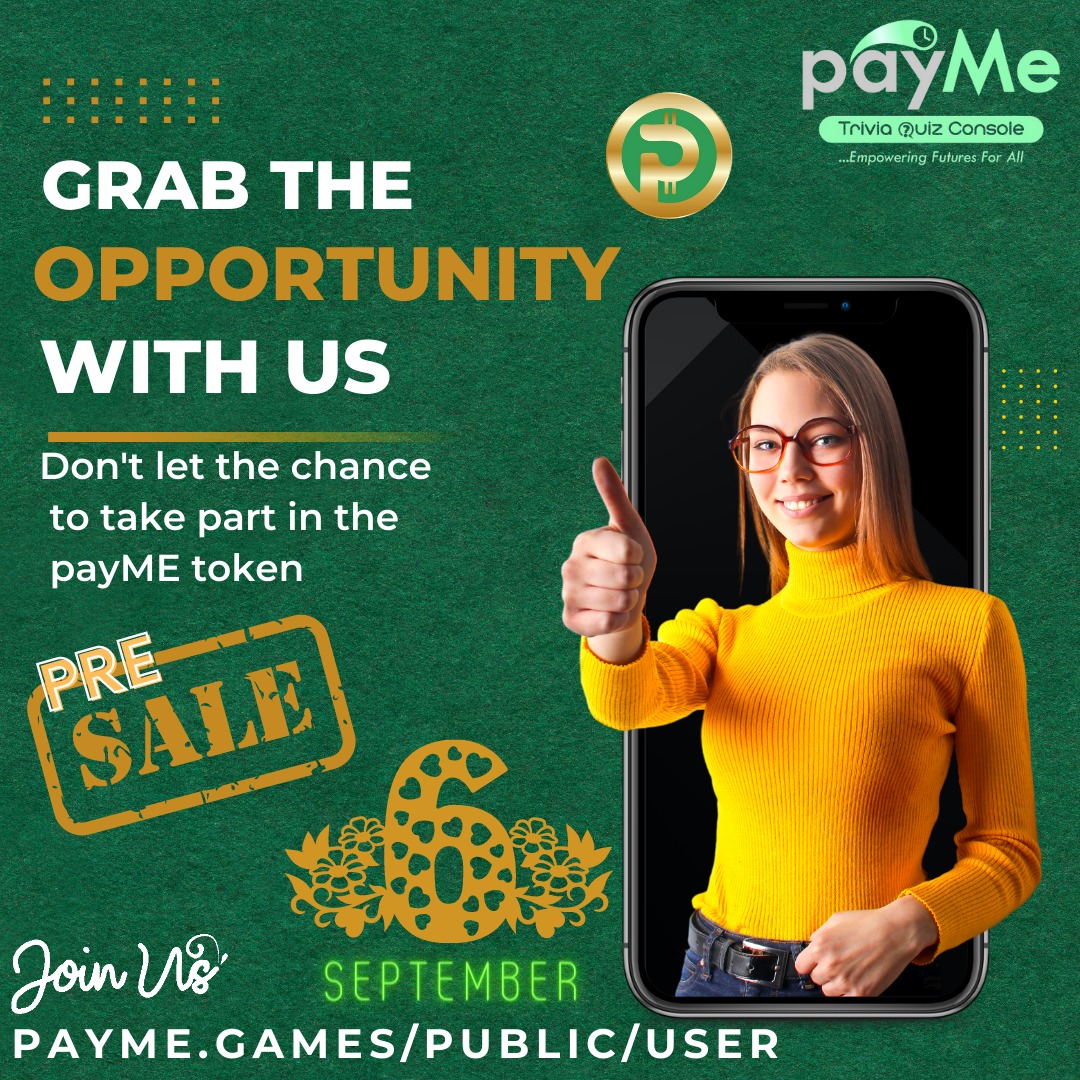 THE EVOLUTION OF A GLOBAL CURRENCY

I listened to a video of Abubakar Nur Khalil while representing Nigeria and Africa in Norway at the Human Rights Foundations Oslo Freedom Forum. In that video, he made a statement that captured my interest, he said: "the future of global finance is bitcoinized and not dollarized". Meditating afterward on the lessons of that meeting helped me to see the statement to be deeper than the entire conversation to me. I began to see a different view of the entire conversation on cryptocurrency until the contextuality of that statement reveals one undeniable truth that gave birth to the information contained in this carefully researched content – the truth that globally, money has always been phasic.

Earlier before civilization, transactions were carried out by Barter. People exchange resources or services for mutual advantage. After that Cowrie Shells were introduced around 1200 B.C. Then shortly after the end of the Stone Age in 1000 B.C., China manufactured First Metal Money and Coins with the use of Bronze and Copper in imitation of the cowrie currency. They also made and was the first to use metal tool money, such as knives and spade. These early metal monies developed into primitive versions of round coins. Chinese coins were made out of base metals, often containing holes so they could be put together like a chain.

Later in 500 B.C., Lydia which is part of present-day Turkey, Greece, Persia, Macedonia, and the Roman empires patterned after China and developed the Modern Coinage with more precious metals that added inherent value to their designs. Though it took the common round form of today’s coins and was stamped with various gods and emperors to mark their authenticity.

In 118 B.C., what could be considered the first documented type of banknote – leather money was used in China in the form of one-foot-square pieces of white deerskin with colorful borders. This was used until our common era, of AD 806, when China introduced the first ever known paper banknotes. In all, China used the early paper money for over 500 years, spanning from the ninth through the fifteenth century. Over this period, paper notes grew in production to the point that their value rapidly depreciated and inflation soared. Then beginning in 1455, the use of paper money in China disappeared for several hundred years. This was still many years before paper currency would reappear in Europe, and three centuries before it was considered common.

Then comes the use of Gold as the Standard value of measurement for banknotes in England by 1816 and gradually extended to every other part of the world. At this time, guidelines were made to allow for a non-inflationary production of standard banknotes which represented a certain amount of gold to preserve its value. Though banknotes had been used in England and Europe for several hundred years before this time, their worth had never been tied directly to gold.

Meanwhile, in the United States, the Gold Standard Act was officially enacted in 1900, which helped lead to the establishment of a central bank. Leading to the 1930s, something happened that marked the end of the Gold Standard. Conflict of national interest took center stage above global community interest with the United States Government, the gold standard was revised, and the price of gold was devalued, leading to the massive Economic Depression experienced worldwide. This was the first step in ending the common currency usage relationship altogether. The British and international gold standards union soon ended too, and the complexities of international monetary regulation began.

In modern times, money continues to change and develop, with different countries making different economic policies that shape their economy. Each country enforces control over its’ cross-border transactions to protect national interests above citizens’ concerns. Though the advent of the digital age has given rise to the use of electronic money over physical cash, and this has opened the door for more liberal transactions for the global community. This electronic money has also taken different forms, since its invention in 1983 by David Chaum, and has continued to evolve into new digital money in bits and bytes with the technological advancement of our new media age. The latest of this money evolvement is the new digital currency known as Cryptocurrency.

Crypto (as often regarded) has brought more inclusiveness, decentralization, and democratization to the world’s economy, courtesy of the advancement in technology that brought blockchain networks. With the technology already impacting businesses and the global community on many fronts, the future of blockchain encrypted finance is more real than anticipated – especially, having those integral mechanisms that have returned fundamental liberty rights to the global society against divided national economic interests. People can now enroll in Schools beyond the border of their home countries, pay fees, buy products and services, work as freelancers and get paid from any part of the world, upload their creative content and enjoy their rightful royalties, and enjoy medical services from the most distant part of the earth. For a certainty, cryptocurrency is already positioned to rightly become the global finance, not just in our time but, in the farthest future.